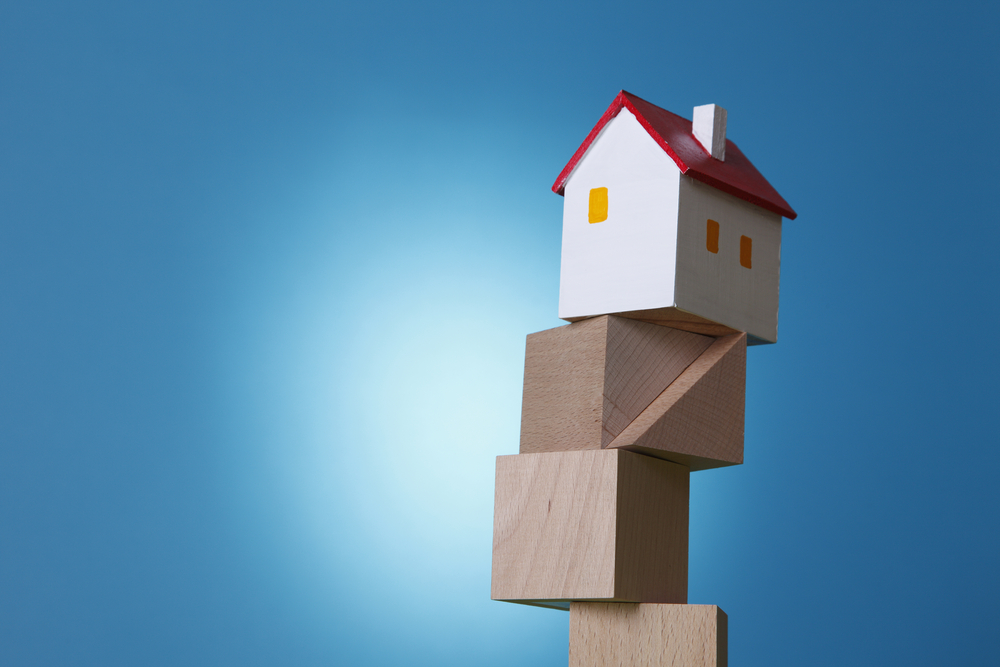 Is a 2017 housing bubble around the corner? Has anything changed since the financial collapse of 2008? That’s what HousingWire decided to find out.

It would be an understatement to say that the political landscape and news cycle have been tumultuous lately, and they show no sign of slowing down. HousingWire decided to take a step back from politics and host a politics-free webinar focused wholeheartedly on the housing market and mortgage nation. On April 26th, Veros CEO Darius Bozorgi, Mortgage Banker Association chief economist Mike Fratantoni, and Fannie Mae chief economist Douglas Duncan joined HousingWire Editor-in-Chief Jacob Gaffney for the webinar. They answered some of the most pressing questions that people have today about the future of the industry.

One of the most popular questions asked was whether or not the U.S. is teetering on the brink of a 2017 housing bubble. Panelists replied with a resounding “no.” Darius Bozorgi insisted that a 2017 housing bubble is unlikely housing bubble, but rather there has just been steady growth in the market. He has assessed the recent trends and does not believe that they resemble what the industry experienced post-2007 and 2008.

Not a bubble but a recession?

Mike Fratantoni explained, “we are already at recession levels in homebuilding.” According to Douglas Duncan, housing would actually perform stronger in a recession, which may be where we are heading. There are already recession-like conditions on the horizon. With regard to future home prices, “I wouldn’t be shocked if we hit a flat period with minimal growth before we start growing again,” Fratantoni stated. National homes price growth at triple the rate of the recession simply wont be sustainable.

What’s the biggest threat to the economy?

Fratantoni believes that one of the biggest threats to the economy would be the Federal Reserve not acting swiftly enough in raising interest rates. Duncan stated that a sudden stagnation in the global mobility of oil could be bad news and send the U.S. into a full-blow recession. Bozorgi, however, did not cite a major concern. He does not expect a major housing market shock. Like Gaffney, he trusts that progress will be “slow and steady.”

Champion Title is a full-service title insurance agency working in Washington D.C., Maryland, and Virginia. To learn more about the housing market, read our other blogs. For more information on our wide range of closing and settlement solutions, please visit our homepage today!