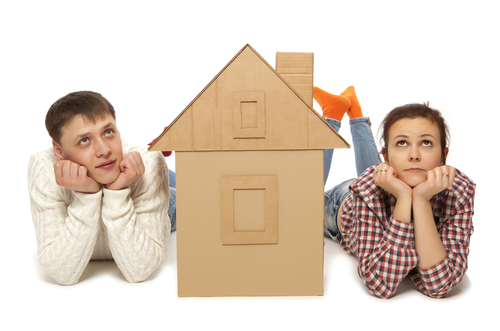 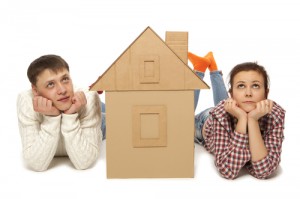 Owning a home was once the American dream, but it seems that members of Generation X would rather rent than purchase. The surprising trend has its reasons, and there is a good chance that Generation Xers will continue to balk at the idea of making such a major purchase.

Generation X includes anyone who was born between 1965 and 1984. Overall rates of homeownership have declined steadily in the United States since 2005, and the significant decline in homeownership among Generations Xers is a major factor that has brought down overall rates.

There was once a time when people rented and put money aside to save up for a down payment on a home. However, the fact that more young people are renting instead of buying a home means that the rental market is more competitive. A more competitive market means higher rents, and members of Generation X who are paying more in rent are unable to put money into savings for the ultimate goal of buying a home.

Another problem that people in Generation X face is stagnant wages. People between the ages of 35 and 44 are making wages that are comparable to those paid in the mid-1980s. While the economic crisis may be over, the still-struggling economy have given way to a job market that expects more experience and education with the same or lower wages. When members of Generation X are making the same amount of money and paying off student loans, their buying power diminishes significantly.

Hesitation After the Housing Crisis

Members of Generation X who watched their parents and friends lose tens of thousands of dollars when the real estate bubble burst in 2008 may be hesitant to take the plunge into homeownership. The one positive for people in this age group who have not yet become homeowners is the fact that the increased number of foreclosures across the United States may make it easier for them to enter the real estate market without taking on a lot of risk.

When young Americans do decide to become homeowners, they need to have title transfers completed by a reputable company that can help make the process of transferring ownership easier. Champion Title has been offering title transfers and other settlement and title services since 1993.