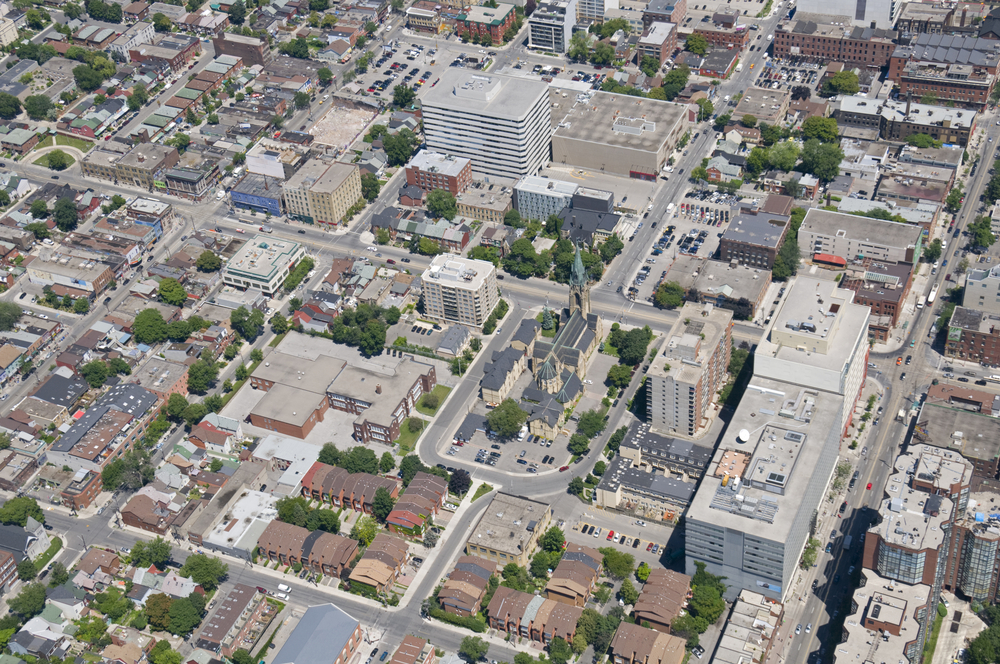 There is a growing divide between the American cities that are growing and remaining affordable and those that are unable to grow and, thus, are becoming increasingly expensive.

On the whole, U.S. metropolitan areas are growing rapidly, a trend that has remained constant over the past 60 years. According to research conducted by BuildZoom, from the 1950s through the 2000s, cities expanded at a rate of 10,000 sq. miles per decade over that half century timeframe.
However, within that overall growth, a growing divide has been buried.

Some individual U.S. cities, including some big hitters like New York, Boston, San Francisco, and Miami, have not kept up with the growth rate of their peers. For most markets in this category, expansion began to slow dramatically back in the 1970s. These geographically constricted cities with lethargic growth typically have two key things in common: highly restrictive building regulations and skyrocketing real estate prices.
In a second category of cities, you’ll find markets with much more pronounced outward growth. For instance, since 1980, Atlanta’s developed residential land has grown by more than 200 percent and Raleigh’s developed area has grown 219 percent.
In Atlanta and Raleigh, home values have increased by 14 percent and 27 percent, respectively. In San Francisco, one of the cities from the constricted category, home values have risen 188 percent.
The two categories have been dubbed “expansive cities” and “expensive cities.”

Forecast for the Future

Many slow-growing “expensive” cities are unable to grow outwardly due to natural geographic barriers like mountains or oceans. While weaker building and zoning codes could help relieve constriction to some degree (allowing them to build up instead of out), the price divide between expensive and expansive cities is likely to widen.
Cities like Raleigh and Atlanta have been overshadowed by the economic might of legacy cities like New York, Boston, and San Francisco, but that could slowly begin to change over the next couple decades.

Services to Help You Stay Ahead of Your Market

Champion Title has proudly served the D.C., Maryland, and Virginia region as a family owned and operated business since 1993. We offer 1031 exchange, refinancing, title insurance, residential sales and resales, and much more!
To learn more about the high-quality services we provide to developers, realtors, lenders, and contractors, please visit our homepage.