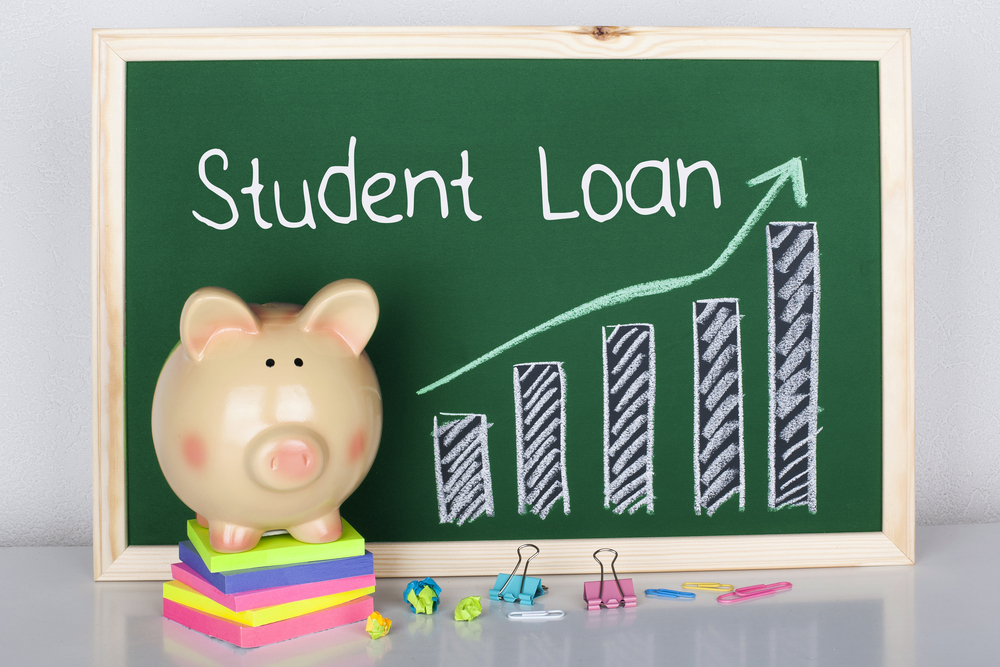 There is a growing fear that student loans are dragging down the housing market. Even some of the nation’s most influential economic minds, including Joe Stiglitz and Larry Summers, have made the connection between student debt and the decreasing homeownership rates among young people.

Concern has led some to propose an easing of loan burdens to prevent student debt from acting as a drag on the economy. But is the debt from student loans really affecting the housing recovery?

To a large extent, fears of student debt acting as a brake on the housing market can be traced back to an unintentionally misleading blog written by the Federal Reserve of New York back in 2014. Many readers inferred from a graph in the post that college graduates with loans are worse off than those who attended a university and didn’t borrow. Unfortunately, because the underlying data used in the study contained no information about education, the graph cannot possibly show the effect that debt is having on the college-educated.

Recently, Board of Governors of the Federal Reserve System researchers decided to pull together the data necessary to really get to the bottom of the student debt-housing issue.

Combining credit reports with reliable university attendance data, researchers were able to build a graph of data that made a key comparison the New York Fed graph could not: the separation between those who did not go to college and those who did.

Breaking down the group of people with no student debt into two groups, those who had been to college and those who hadn’t, made it clear where the real problem lies. Student debt is not what’s dividing the haves and have-nots in terms of homeownership. It’s a college education itself.

A typical student borrower amasses a $30,000 debt and subsequently must pay off $4,200 a year. That sum is dwarfed by the annual difference between the average salaries of the college-educated and the non-college-educated. Studies of those figures have shown that men with BAs earn $35,000 more annually than their counterparts without, and the gap is $25,000 annually for women.

Taking that into account, it should come as no surprise that having a college education actually has a much bigger effect on homeownership than student loan debt. If economists really want to avoid a drag on housing investments among young people, the latest data suggests that easing loan burdens may not have the desired effect.

Champion Title is here to keep you on the cutting-edge of the housing industry. Please visit our homepage for information about the title and closing services we provide in Maryland, Virginia, and Washington, D.C.