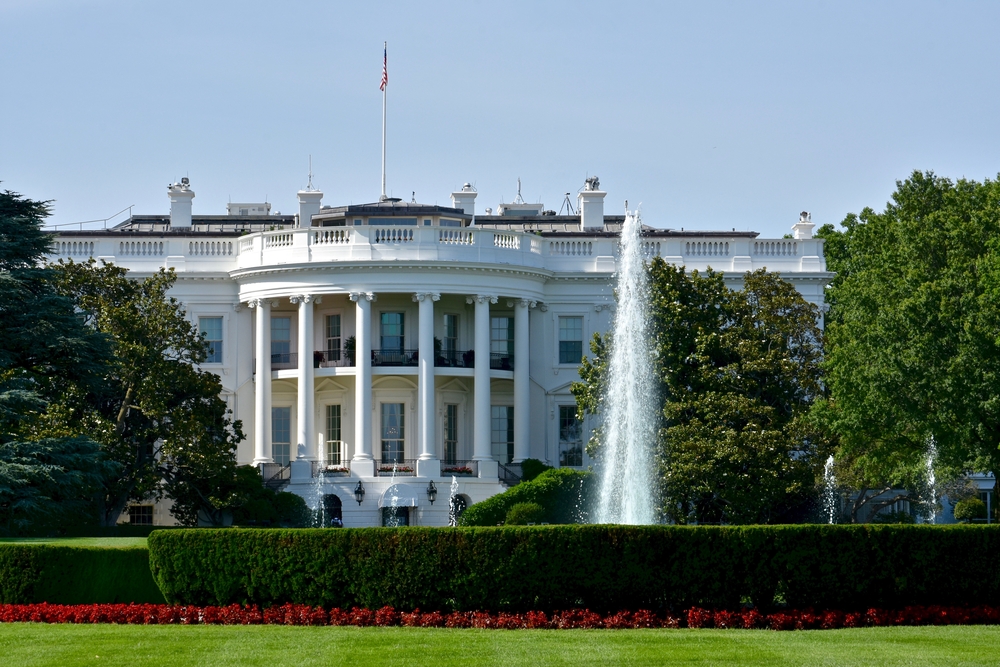 After the dramatic Presidential election of Donald Trump, there’s no doubt that the American economy is facing some major changes — particularly the real estate sector. Housing affordability and availability were largely absent from the pre-election discussion, leading many to wonder precisely what the future will hold. After a long and shaky recovery from 2008’s financial meltdown, how will the housing market adjust to the country’s new leadership? Experts are focusing on three key areas:

The Federal Reserve’s planned rate hike seemed like a certainty for December 2016, but now the outcome isn’t so sure. Experts are divided on the issue: given the adverse market reaction that immediately followed Trump’s election, said Capital Economics in a recent HousingWire statement, it seems quite possible that the Fed will undergo an immediate leadership change and put a hold on any pending actions — including the planned increase in interest rates, which is traditionally seen as a vote of confidence in the market. Edison Investment Research offered the counterpoint that the FOMC has “clearly telegraphed” the rate increase in recent statements and is unlikely to renege on their plans. Regardless, the final decision will rely heavily on currently-unavailable employment and inflation data.

Perhaps the most uncertain factor in the issue is the fact that Trump has offered little to no concrete details on his housing strategy. As a declared pro-businessman, it seems likely that he will focus on demand-side policy shifts such as financial deregulation rather than supply-side ones such as lowering barriers to new construction. Given that housing affordability and availability are reaching critical levels, it will be absolutely critical for Trump to take a balanced approach. In traditional housing models, lopsidedly targeting one half of the issue could actually be worse than no action at all. Only a holistic approach has been shown to be effective in mitigating affordability issues.

Finally, the biggest picture of all: where will Trump’s America stand in the international financial stage? While global trade does not directly intersect with domestic housing, Trump’s foreign policy will have major ripple effects on real estate at home. Without decisive action to mitigate the post-election market freefall, for example, the predicted wave of Brexit-spurred foreign investors may fail to materialize — leaching dollars from the struggling market, but also potentially increasing affordability for first-time homebuyers.
Compliance, Expediency, and Efficiency with Champion Title

Champion Title is a title agency that works with realtors in Washington, D.C., Maryland and Virginia to streamline closings, increase compliance, and reduce costs. For more information on our services, please visit our homepage or contact us today.