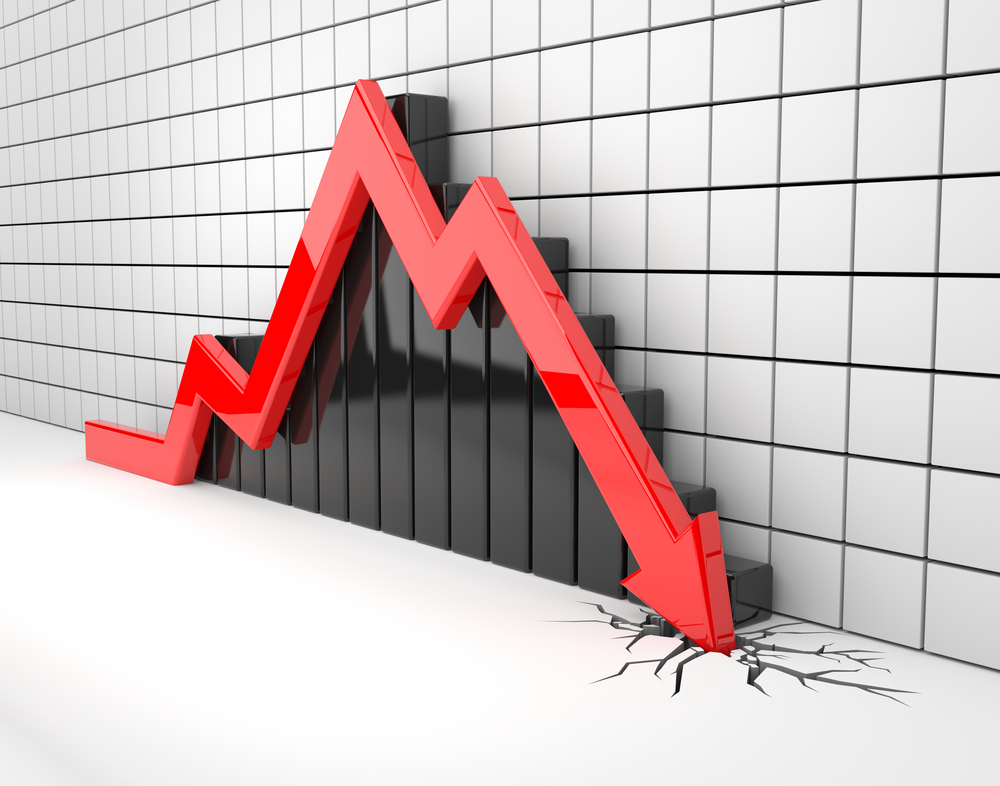 Black Knight Financial Services’ monthly mortgage report shows that only 1% of all loans are in active foreclosure. By that metric, the housing market is healthier than it has been at any point since the financial crisis began.

According to data in Black Knight’s “First Look” at September’s mortgage data, the 1% active foreclosure rate of all mortgages in the U.S. represents a nine-year low, sitting 3.38% lower than the previous month and 31.23% lower than September of last year.

The report also showed there were only 61,700 foreclosure starts in the month of September. That marks a 10.32% decrease from August and a 22.78% decrease from September 2015.

The total loan delinquency rate, made up of loans not yet in foreclosure but 30 or more days past due, was 4.27% of all loans. September’s rate represents a small increase of 0.74% over last month, but a substantial decrease (12.24%) from 2015. The data shows 2,165,000 properties that are 30 or more days overdue, but not in foreclosure, a 14,000 home jump over August, but still 292,000 less than last September. The report notes that September’s slight increase in delinquencies is mild by historical standards.

A Geographic Look at Foreclosures

Broken down by state, the top five states by non-current (behind schedule) percentage are:

In another interesting note, according to the report, September saw the third highest prepayment rate seen in three years.

Champion Title has proudly served the D.C., Maryland, and Virginia region as a family owned and operated business since 1993. We offer 1031 exchange, refinancing, title insurance, residential sales and resales, and much more!

To learn more about the high-quality services we provide to developers, realtors, lenders, and contractors, please visit our homepage.