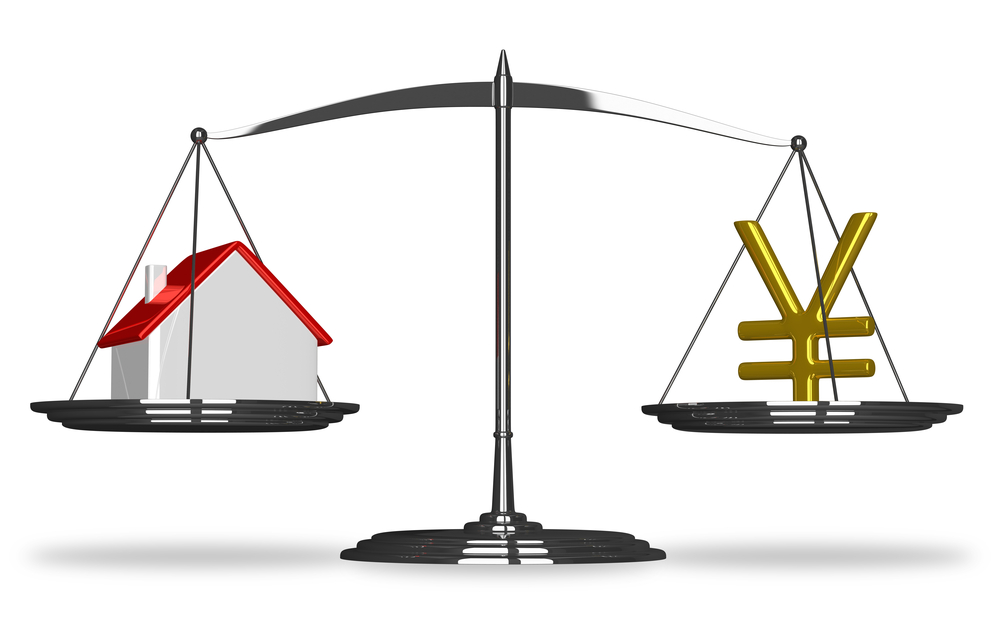 China has now surpassed Canadian, European, and Mexican citizens to become the number one foreign stakeholders in U.S. real estate. They currently hold 16% of the international market in U.S. homes. Canadians are in second place with 14% of the market. Behind Canada, are Mexican buyers with 9%.

Why the Rise in Chinese Investment?

This rise comes after a year of huge Chinese investments abroad, amounting to over $450 billion. Obviously, a good portion of this money has gone into U.S. homes. As the world’s second largest economy, China now has a large class of newly-rich citizens with money to spend. But it’s not the new Chinese middle class having pocket change to spend. The U.S. housing industry is turning heads around the globe. In 2014, overseas homebuyers spent $92 billion on U.S. homes. In 2015, the number jumped to $104 billion.

What sets China apart is the sheer quantity being invested, the rapid rise in investment, and the particular kinds of homes they’re considering for investing.

What Does it All Mean?

Despite China’s unprecedented growth over the last 20 years, the economy has encountered difficulties of late. Economic and political instability are both causing concern among wealthy Chinese investors, and they’re using the U.S. housing market to protect their assets from a volatile domestic economy. As Chinese Communism enters its twilight, the wealthiest citizens are moving their assets abroad and emigrating from the country. The fact that they’re choosing to invest in U.S. housing is a good sign. Seven years removed from the financial crisis that rocked the housing industry, the U.S. market is strong enough to attract foreign investment from China and others around the globe.

Champion Title serves realtors, developers, and lenders with a full range of title insurance services. As the housing market continues to change and evolve, you can count on Champion Title to stay up-to-date on the most important events and compliant with the latest regulations. If you need help with TRID filing or anything else, contact us or visit our homepage.