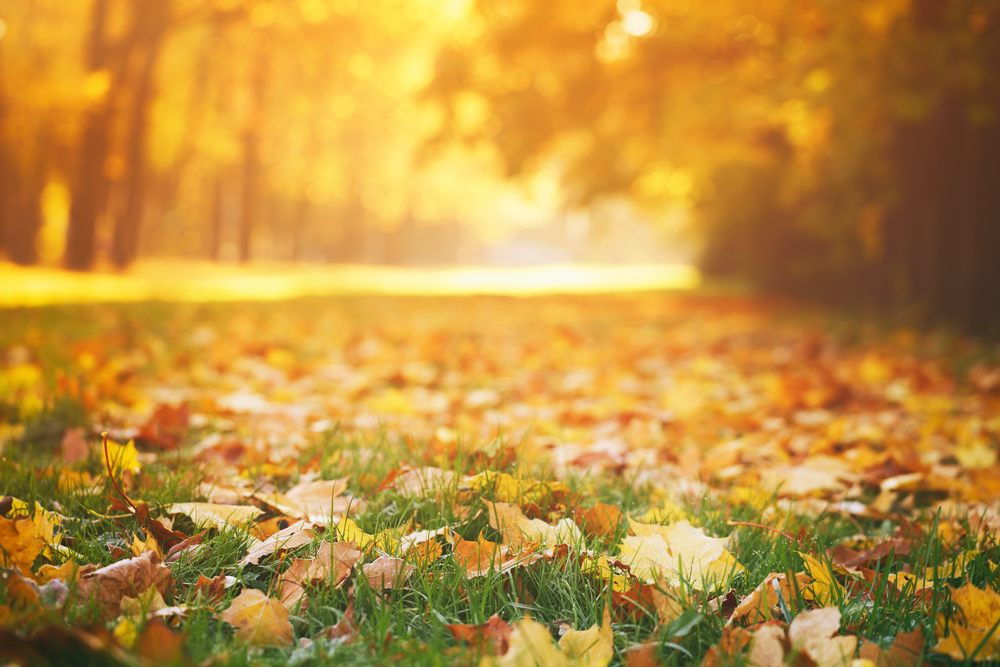 Real estate industry watchers were shocked at the near historic levels of demand in the housing market throughout the summer of 2016. It would be reasonable to expect a significant drop-off this fall, especially since the autumn period is usually a slow time for property transactions. According to a new report released by realtor.com, that’s not happening.

While the fall season is shaping up to be a little less frantic than the just completed summer session, activity in the market is still at record levels. The latest data points to a forecast of more of the same throughout October and November.

As we dug deeper into the realtor.com market report, we found one key metric that shows low real estate inventory should continue to impact housing in the fall. The median listing age (the amount of time a property is available for sale) was at 77 days for September 2016. That’s an average of three days fewer than what it was at the same point in 2015.

There was a slight drop from August to September this year, but it was just evidence of the typical slowdown associated with a new school year starting and some families settling down and temporarily giving up their home search. The market might be slowing somewhat, but it’s not enough to take us out of historic territory.

Last month, the median home listing price was an all-time high for September — $250,000. That’s about nine percent above where it was last September and exactly the same as it was during the final month of summer this year.

Total housing inventory remains quite small. The realtor.com report shows that less than 450,000 homes became available for sale in September.

Why Demand and Prices are Still High

Realtor.com’s chief economist weighed in on why the market is going to stay hot throughout the fall months. First, it looks like there are a lot of summer buyers still in the market. They were unable to reach their real estate goals because of the intense competition throughout July and August. They’ve hung around hoping for competition, and prices, to drop. As we’ve seen from the data above, that hasn’t been the case, but it’s not deterring some of these shoppers.

The pent up demand is just one factor at play. Another key element affecting the housing market is the record low mortgage rates — as well as the fear that they won’t be around much longer.

It’s a perfect storm that will continue to rain on hopeful homebuyers throughout the fall.