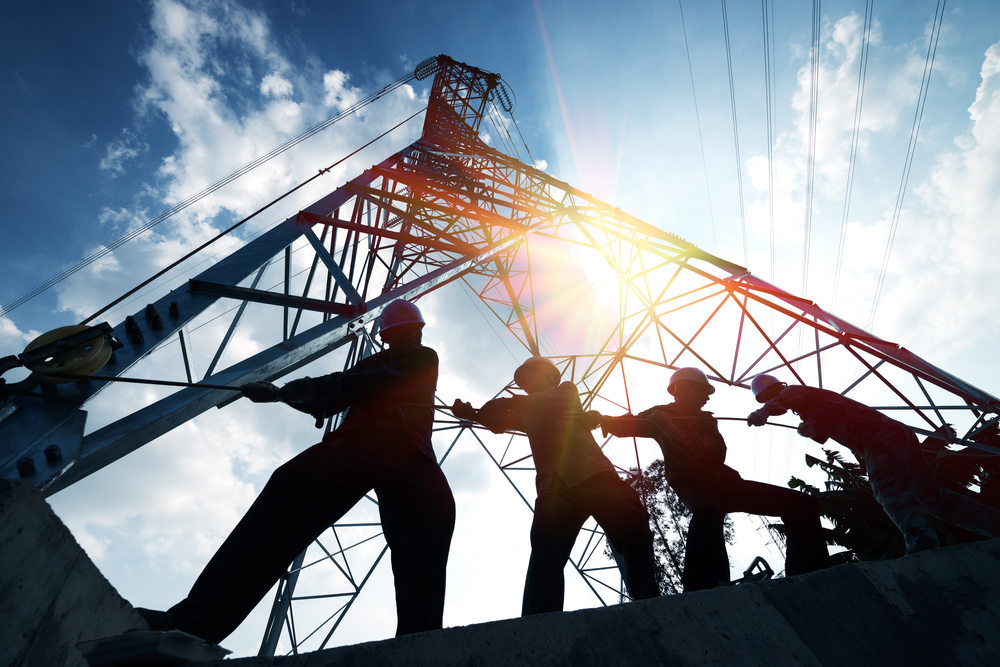 In March, U.S. new home construction experienced its biggest drop since October 2015. Declines were measured throughout most regions of the nation, with the notable exception of the Northeast.

The construction of new homes fell more than eight percent, which was the third drop in building rates out of the past four months.

Predictive factors appear to suggest that the slowdown in building will continue. Permit applications for new home construction projects, typically one of the most accurate indicators of activity to come, declined by 7.7 percent nationally, according to the Commerce Department.

2016 has been a year of volatility in the construction sector. January and March posted significant drops, bookending a 6.9 percent increase measured in February. Entering the new year, home construction was playing a key role in fueling the overall economic recovery. That recent positivity has many economists still confident that the sector will rebound in the summer and fall of 2016.

With a 9.2 percent drop, single-family home construction took the biggest hit. However, apartment construction also suffered in March. A 7.9 percent rate of decrease was measured in the apartment sector.

Despite the drop in construction activity, the industry remains as confident as many economists about the forecast for the rest of 2016. Wells Fargo and The National Association of Home Builders collaborate on measuring a wide cross-section of sentiment within the industry. Their most recent index, released in April, showed a steady reading of 58 that reflects overall optimism. The index has remained at 58 throughout the last three months of volatile activity.

One reason for the general optimism is likely to be the upcoming spring sales season — typically the strongest time of the year for home builders.

Keeping Realtors, Developers, and Contractors Up to Date

Champion Title is always keeping a close eye on the emerging trends that affect realtors, developers, and contractors in the Virginia, Maryland, and Washington DC region.

Stay tuned to the Champion Title blog for the latest updates. Visit our homepage to explore the comprehensive services we offer to the home construction industry.