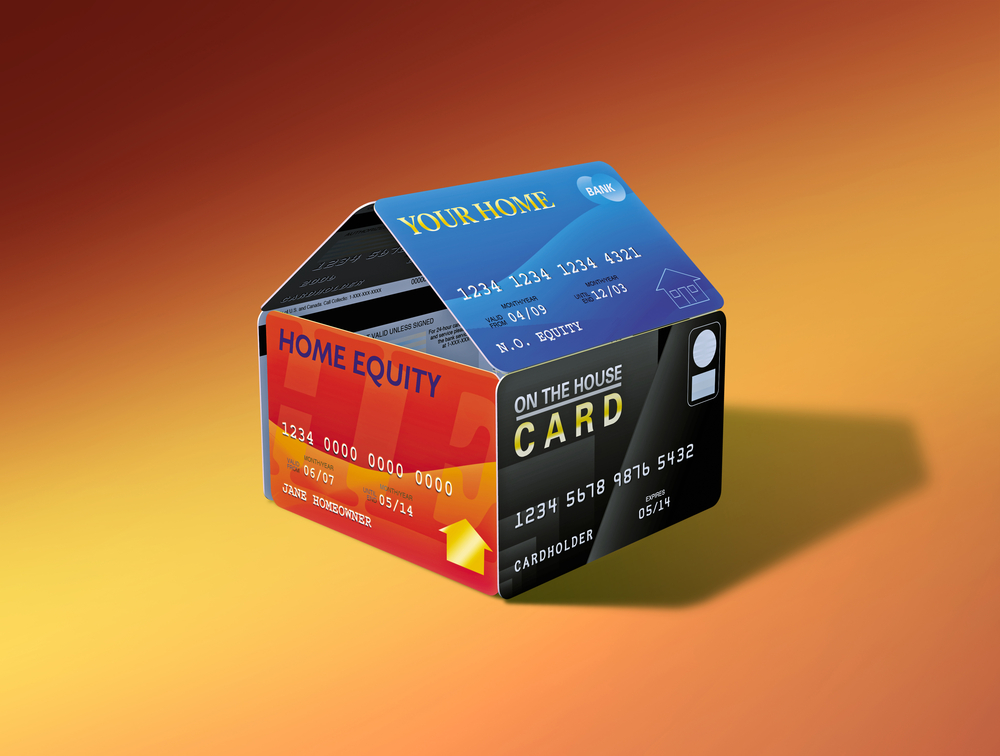 For the first time since 2012, delinquencies on HELOCs, or home equity lines of credit, are trending upwards. Data collected showed an annual increase twice, measuring from this past March. Because of this trend, Black Knight Financial Services gathered more information to make a more detailed analysis.

During the first three months of 2016, delinquency rates for HELOCs were lower than during the same time period of the previous year. However, during March, these rates rose 4 basis points higher than in March 2015. From October to January 2015, there was a steady inclination of these delinquencies. These are significant numbers when looking at mortgage performance.

What is Causing the Increase?

Loans from 2005 aren’t the only ones we should be worried about. The draw period for 2006 vintage loans, which comprise 17% of active loans, is ending, and we can expect similar trends. A couple years down the road, loans originating in 2008 will also drive up the number of delinquencies. Vintage loans from 2008 make up 18% of current active loans.

How do Mortgages Affect Listings?

When people are behind on their mortgage payments, they are two times more likely to put their homes on the market. When people are current on their payments, they are more likely to stay put. Overall, there are 500,000 fewer people who aren’t current on their payments than the year before. Compared to March 2012, that number is down by 3 million. While there is not yet data to support it, we may be seeing homes on the market whose mortgages originated in 2005 soon.