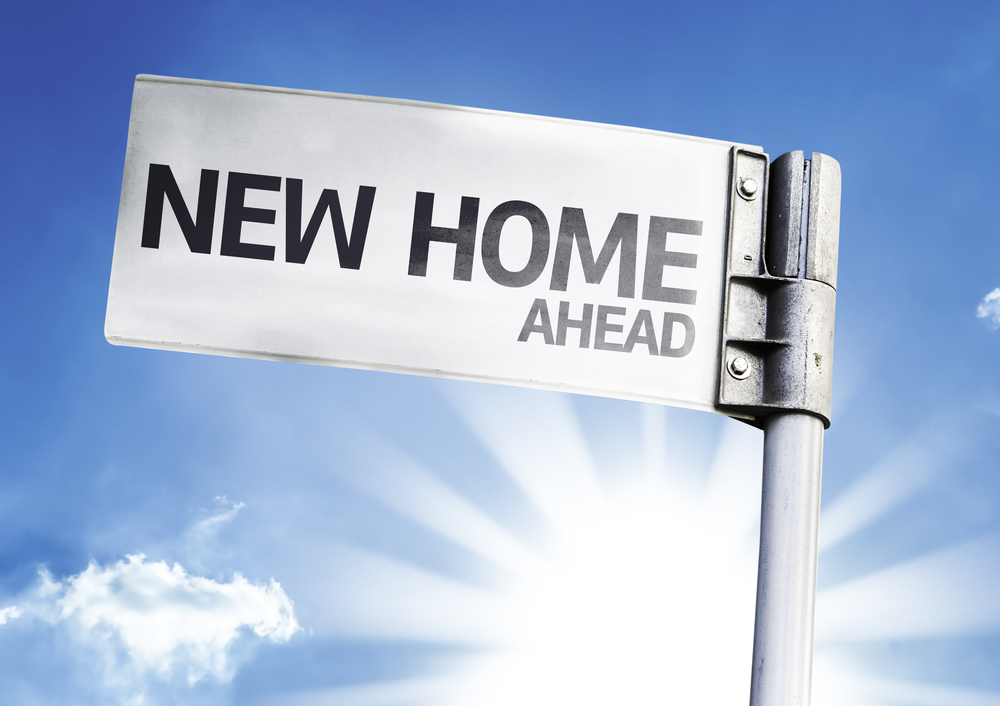 The Department of Housing and Urban Development and the U.S. Census Bureau have released housing data for December 2016, and housing starts are back on the upswing.

Housing Starts by the Numbers

Private housing starts had dipped in November but were up to 1.23 million in December, an 11.3% month-over-month increase. December’s figures are 5.7% higher the 1.16 million posted in December 2015.

While the overall increase is welcome news, industry experts maintain the number of housing starts remains far away from the ideal quantity for the market.

According to the Experts

Lawrence Yun, chief economist at the National Association of Realtors, hopes to see the positive trend in new home construction continue well into 2017. With rents and home prices on the rise, the market desperately needs more housing units, he says.

New home construction not only provides customers with more choices but brings the added benefits of economic growth and job creation, Yun says. He would like to see the seasonally adjusted annualized rate of housing starts in the 1.5 to 1.6 million range.

David Benson, Chief Economist at Nationwide, says home builders in 2016 were aided by substantial job growth, rising wages, low mortgage rates, and faster household formation, especially among Millennials. Further increases in the supply of new homes are needed to balance out the market, he says.

The year-over-year growth shows momentum that home construction is again moving in the right direction, according to Quicken Loans Vice President Bill Banfield. He expects demand to remain high as confidence in the economy increases.

Housing starts overall remain below historical norms, so there is plenty of room for improvement. Trulia Chief Economist Ralph McLaughlin reports that they are currently at just 62% of their long-run average.