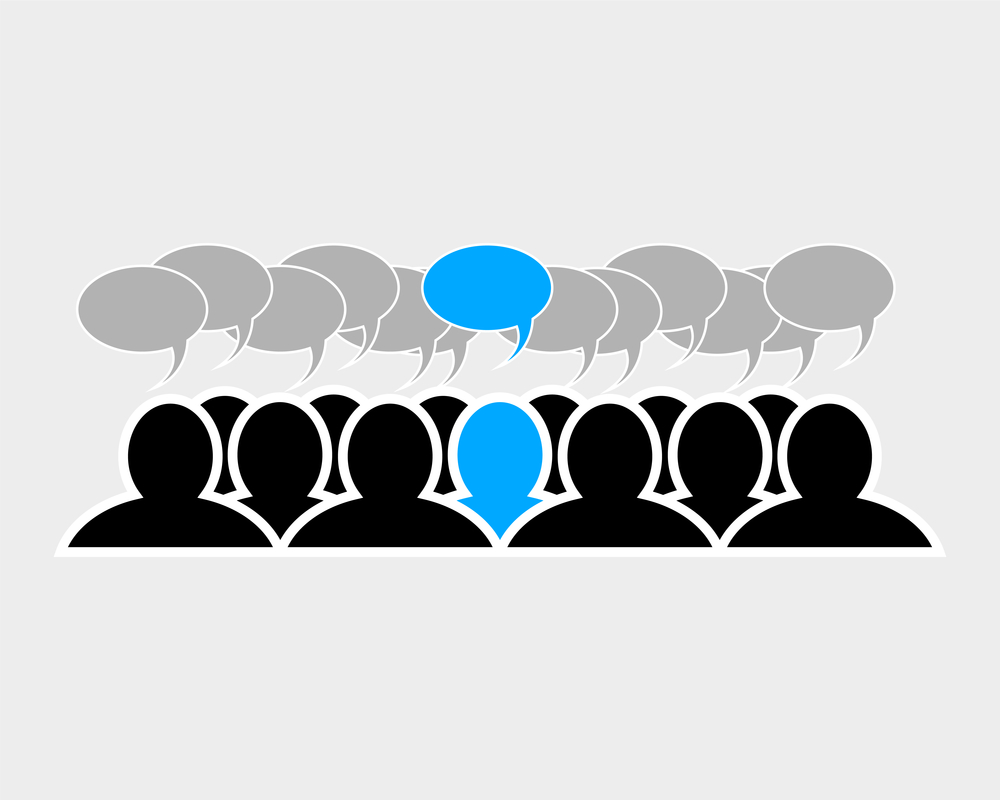 Twitter recently announced that they will be making some changes to their platform to enable their users to deliver more content within their 140 character limit. These changes will inevitably change the landscape of marketing on twitter. Read on to learn what these changes are, and how your social media marketing team should utilize them to best reach your intended audience.

1. Changing the Definition of a “Character”

As we all know, twitter has a strict limit on the amount of characters that can be employed within a single tweet. Previously, photos, videos, other visuals, polls, and “@replyname” all counted toward the character count. In the update, they no longer do.

This is great news for advertisements, because more information can be delivered in each tweet. Imagine a tweet with a photo comparing two properties, accompanied by a plethora of hashtags describing the two, and a poll asking customers which one they prefer. The possibilities for each tweet have been expanded enormously.

Additionally, agents responding to questions from potential buyers can now give a more thorough answer since @ the user’s handle no longer counts against the character limit.

Users are now going to be able to retweet themselves. This is especially helpful for marketing purposes. Repeat announcements that are still relevant or include an addendum. For example, say a property’s price has dropped. Retweet the initial image and text posted when it first went on the market and include the good news for your followers. That one reader who pined for the property the first time they saw it will be swayed into action.

Repeating tweets can also be a way to test the best language or format to use for the highest response rates. Slightly alter the same message in a few different ways and determine which one gains the most traction.

The @ sign no longer needs to be a part of your handle. You will still be able to tweet at all of your followers without the symbol attached to your username.

This isn’t an update that Twitter has made, rather a way that its users have adapted to the character restrictions. Many celebrities and young Twitter users take a screenshot of a note they made in Apple’s Notes app and then post that as a picture. It allows them to get their point across in as many characters as they like. This can be used by realtors to give a more complete description of a listing.

That said, screenshots do not allow you to make an edit later on, so be sure to double check your spelling. Also, you should still keep it concise. Part of Twitter’s appeal is its brevity, so use screenshots sparingly.

Regardless of how you market to your customers, allow Champion Title to help you serve them even better! At Champion Title, we are proud to offer the highest quality title services in the Maryland, Virginia, and D.C. region. Visit our homepage today to learn more and get our contact information.