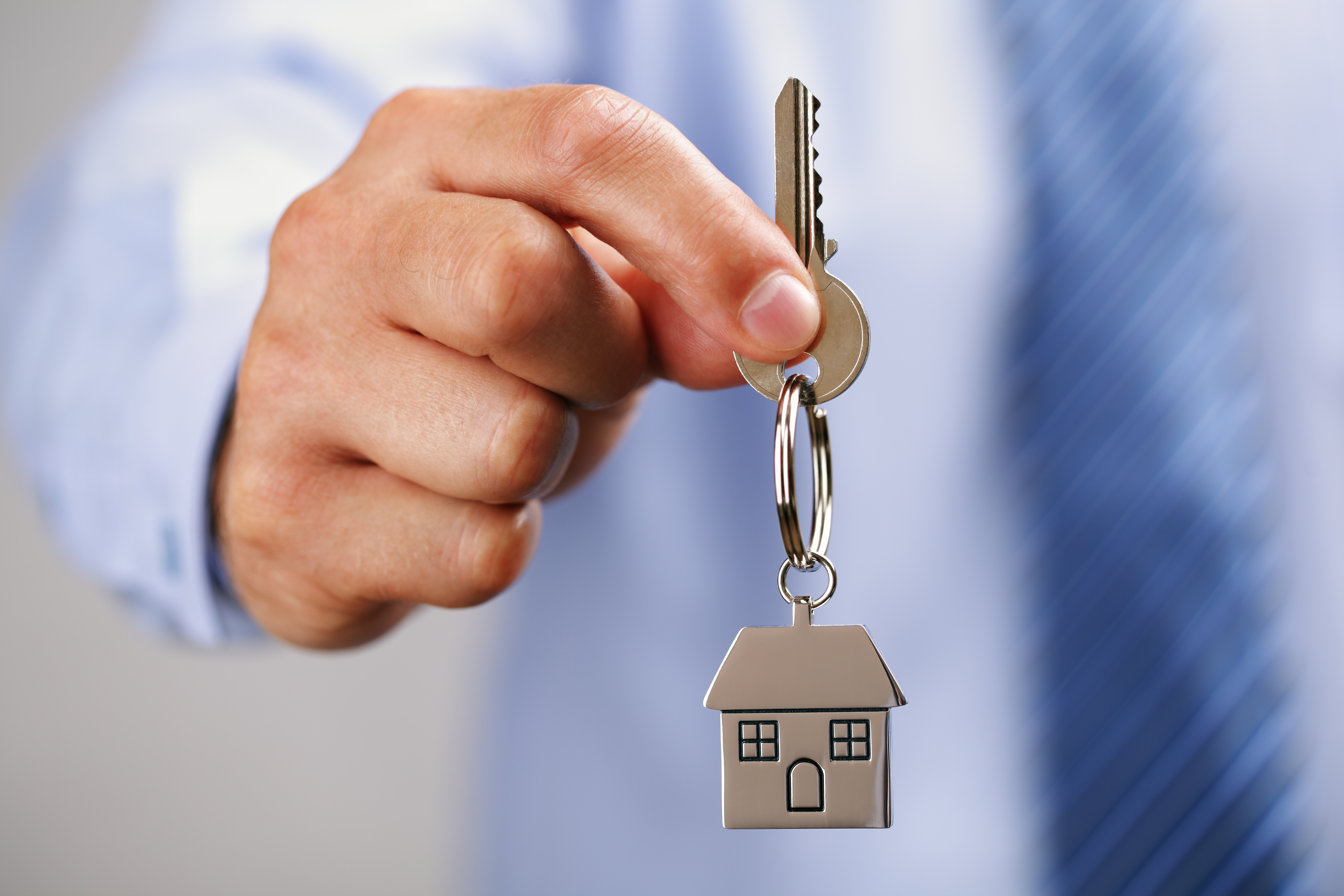 Nationwide, the U.S. Residential Property Loan Origination Report showed that 1.6 million loans were made during the last quarter of 2015 for residential properties. While this is a 1% increase from the number of loans made during quarter four of 2014, this figure is a 14% dip on a quarter-over-quarter basis.

Possible explanations for this dip include the TRID regulations that became effective in October or decreased prosperity in other markets. For example, the oil industry was hit hard last year, which may have resulted in reduced loans for houses in areas like Houston, Texas.

Cash Sales on the Rise

Because of competition and outside buyers, there has been a sharp increase in the amount of home sales paid for in cash. 2014 saw approximately one in four transactions done in cash, which is an all-time high for the past decade.

The booming D.C. market is attracting wealthy outside buyers who can gain an edge on the competition by paying cash. This is particularly common in condo sales. Some of these condo consumers are corporations who renovate and resell the units. The highest spike occurred in November, which may have been due to new TRID regulations making loans and mortgages more tedious and time-consuming. All-cash transactions are much more straightforward.

As trends change from quarter to quarter, Champion Title is here to help. We are a Washington, D.C. title insurance company that serves Maryland, Virginia, and Washington, D.C. We work with our clients one-one-one to streamline closings and overcome regulatory complications. Visit our homepage today for more information.