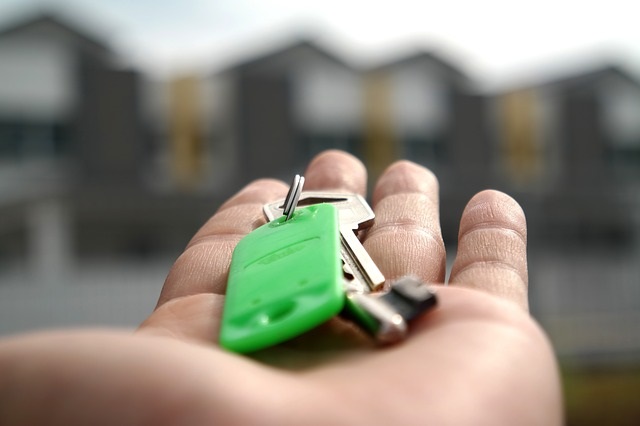 More lenders say they have eased mortgage credit standards, instead of tightening them, according to Fannie Mae’s third quarter 2017 Mortgage Lender Sentiment Survey®. In fact, the net share of lenders who reported easing credit standards over the prior three months reached a new high since the survey’s inception in March 2014, after climbing each quarter since Q4 2016. This is across all loan types – GSE Eligible, Non-GSE Eligible, and Government.

According to the survey, lenders are easing the standards due to both constrained mortgage demand and the negative profit margin outlook.

The Mortgage Lender Sentiment Survey polls senior executives of Fannie Mae’s lending institution customers on a quarterly basis to assess their views and outlook across varied dimensions of the mortgage market. The third quarter survey was conducted between August 2 and 13, 2017.

On net, lenders’ profit margin outlook has remained negative for four consecutive quarters, the survey said. “Competition from other lenders” was cited as the primary reason, reaching a new survey high for the third consecutive quarter.

In addition, the net share of lenders reporting growth in purchase mortgage demand over the prior three months has fallen for all loan types year over year, reaching the lowest third-quarter reading in the past 2 years. However, the net share of lenders expecting an increase in mortgage demand over the next 3 months remains relatively stable for the same quarter year over year.

The Easing of Mortgage Credit Standards

Regarding the upward trend of easing credit standards that began late last year, Doug Duncan, senior vice president and chief economist at Fannie Mae, said: “Lenders’ comments suggest that competitive pressure and more favorable guidelines for GSE loans have helped to bring about more easing of underwriting standards for those loans. We believe that the GSEs’ attempts to relieve repurchase concerns and expand credit for creditworthy borrowers have contributed to the easing trend.”

On net, expectations of future credit easing were essentially unchanged from the prior quarter, with the net share expecting to ease standards for GSE Eligible loans over the next three months also reaching a survey high. On a year-over-year basis, expectations of easing showed marked improvement for all loan types.

We work with realtors, lenders, and developers in Washington, D.C., Virginia and Maryland. We provide title insurance, title searches, as well as a full range of settlement services for purchases, refinances, and commercial real estate transactions. For more information, please contact us today.