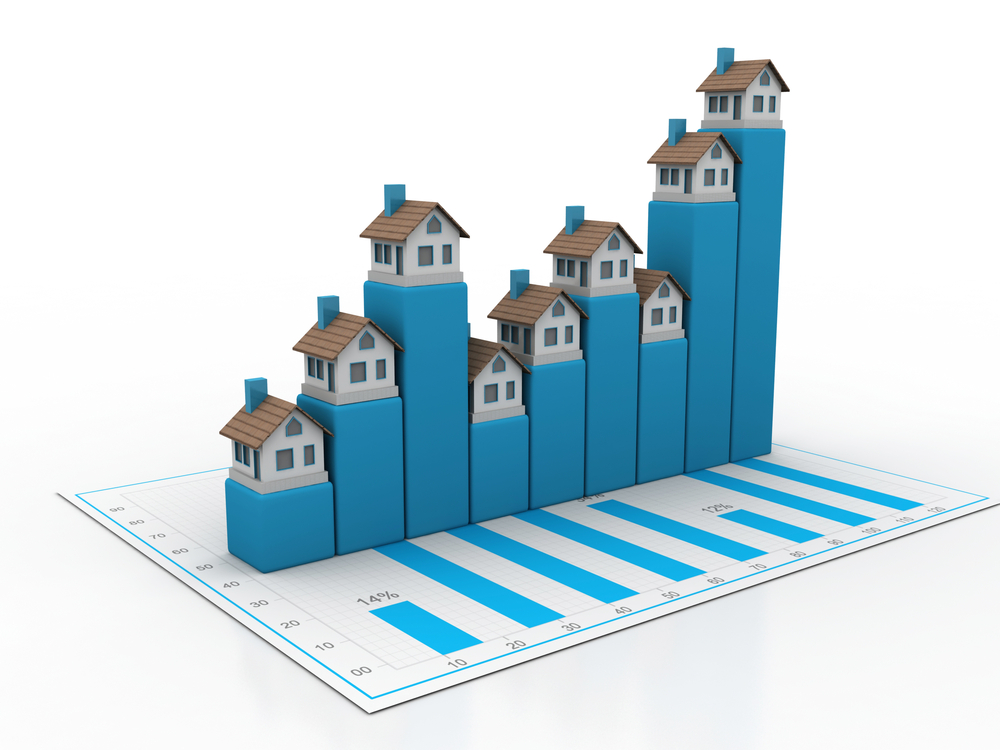 The latest data from the Commerce Department is further proof that the U.S. housing market is starting to pick up steam. According to a report released in July 2016, homebuyers are purchasing newly-built homes at a substantial pace. Including gains in previously owned home sales, the housing market continues to act as fuel for the overall growth of the American economy.

The Commerce Department report revealed a 10.1 percent year-over-year increase in single-family home sales throughout the first six months of 2016. Commerce officials aren’t the only group with a sunny outlook on U.S. housing.

According to a note sent to clients by one of Barclays top economists in July, the housing market is primed to solidify its growth in the medium term. The note predicted that buoyancy in home sales would continue to support prices and volumes.

June was a great month for new construction home purchases. Sales rose by more than 3 percent to a seasonally-adjusted pace of 592,000. That number marks the highest rate since February of 2008. Year-over-year, June sales were up a surprising 25 percent.

Just how surprising? Look at how much the purchase numbers exceeded the expectations of housing experts.

In May The Wall Street Journal surveyed a group of industry experts. They collectively estimated a seasonally-adjusted sales rate of 559,000 for the month of June. It was the second consecutive month with actual results greatly outpacing predictions. The May projection was 551,000, but the final tally turned out to be 572,000.

Newly-built home purchases continue to grow and exceed expectations, but the sales rate still isn’t quite up to the standards of economic expansions of the past. To put the recent data into perspective even more, keep in mind that new construction homes only comprise about 10 percent of the housing market.

However, it would be wrong to say that the new home trend isn’t a strong signal, or that it’s running counter to the overall trend in housing. Previously owned homes are the vast majority of the market, and those purchases are on the upswing as well. In fact, they are at their highest rate since February 2007.

Taken as a whole, the housing market is playing a significant role in the overall growth of the economy. Just how much? The Commerce Department estimated that housing contributed .5 percentage points of the 1.1 percent growth in GDP that was recently measured in the U.S. economy.

Housing experts believe that low interest rates will continue to bolster home sales, but it’s hard to say by how much. Stay tuned to see whether purchases continue to exceed expectations.

Why Work with Champion Title?

You can depend on Champion Title for reliable, efficient title services as you navigate everything from title exchanges to refinances. Visit our homepage to find out how realtors throughout the Maryland, Virginia, and D.C. region are taking advantage of our expertise in title insurance, refinancing, 1031 exchange and more.