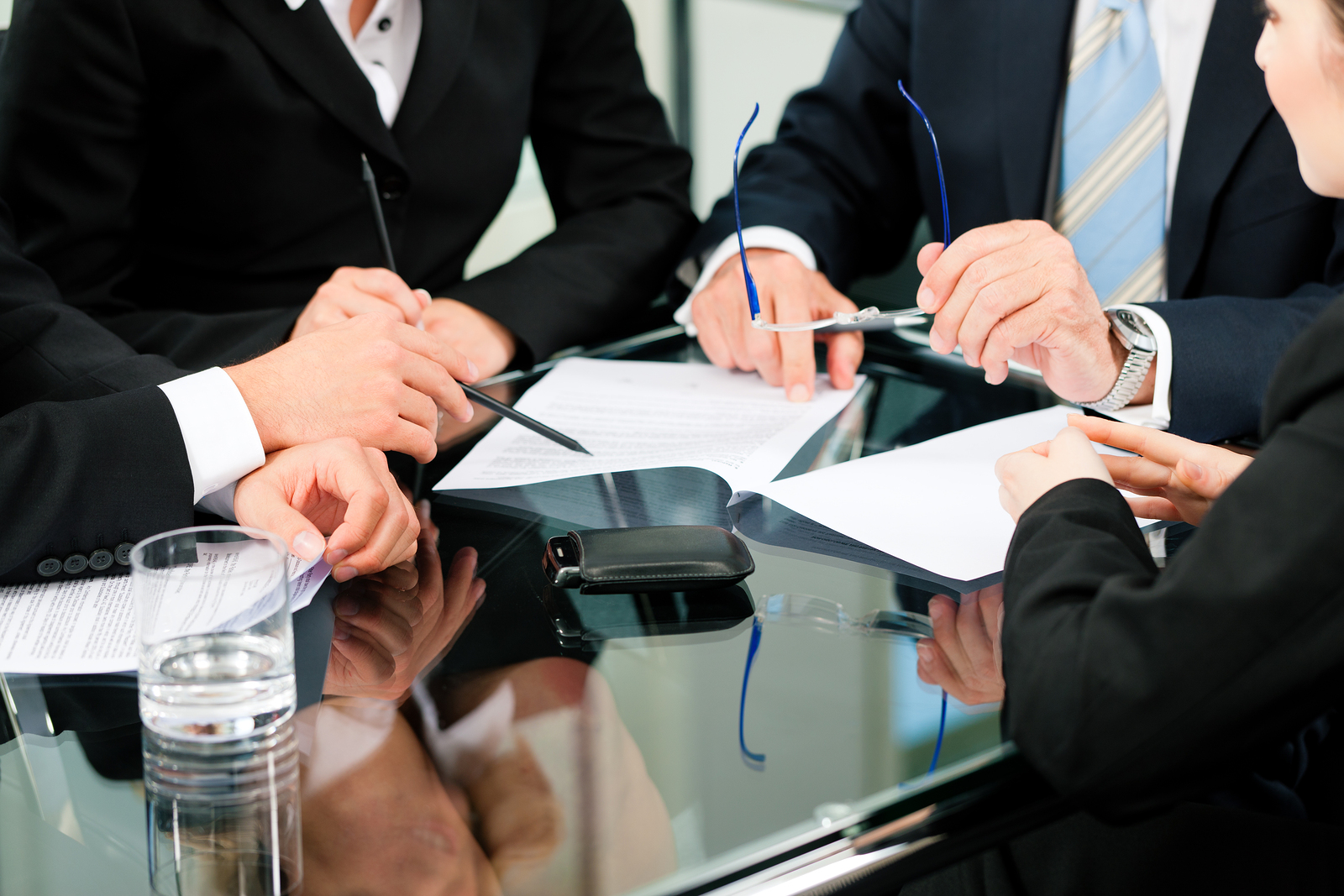 A California federal court class action suit against real estate organizations Realogy Holdings and PHH Home Loans continues forward even as the defendants’ settlement services formally move to dismiss. Filed in November by a collective of local homebuyers, the suit alleges that Realogy Holdings directed clients to use a joint venture called PHH Home Loans, a violation of the Real Estate Settlement Procedures Act (RESPA). We’ll tell you how the cases is shaping up and what a conviction would mean for future TRID compliance cases.

Officially filed as Strader and Hall, et al., v. Realology, et al., the case centers around Sections 8(a) and (c)(4) of RESPA, which strictly prohibit kickbacks. The plaintiffs argue that PHH Home Loans was operating as a sham business arrangement, created strictly to refer clients to affiliated settlement service partners and title insurance providers. In return, the companies would receive extra fees and other forms of kickbacks.

RESPA forbids this practice in order to protect homebuyers from fees charged for unperformed services, as well as preventing unethical referrals for services on a federally related loan. Violating Section 8 can lead to both criminal and civil ramifications, such as up to one year of jail time and/or paying restitution of three times the original referral fee to the homebuyer.

PHH and Realology stated in their February 5 movement that RESPA’s statute of limitations renders the homebuyers’ case invalid. The act only allows individuals to bring a case against an offending party for one year after the initial transgression; afterwards, the complainant is barred from filing charges.

The plaintiffs admitted that the statute of limitations had expired, but requested that the court still consider their case. Their argument was based on a legal concept called “equitable tolling,” which eliminates the statute of limitations in cases where the complainant did not discover their injury until after the period had expired. The details of PHH and Realology’s relationship were not publicly disclosed until 2005, and as such the plaintiffs were not aware that they had a viable case.

The case is still ongoing, with PHH and Realology’s legal counsel currently arguing that the case’s plaintiffs did not perform due diligence in investigating their claim. If the California court rejects the motion, the case will then move on to the Southern Division of the state’s Central District Court. Eventually, if proven legitimate and rewarded, the case’s restitution could have serious financial impact on the defending companies and set a precedent for RESPA violations in the future.

Champion Title is a title insurance company with a proven record of helping realtors and lenders increase TRID compliance and closing efficiency. We serve the Maryland, Virginia, and D.C. region with the highest quality services for title insurance, refinancing, 1031 exchange, residential sales and resales, and more. Visit our homepage today for more information.