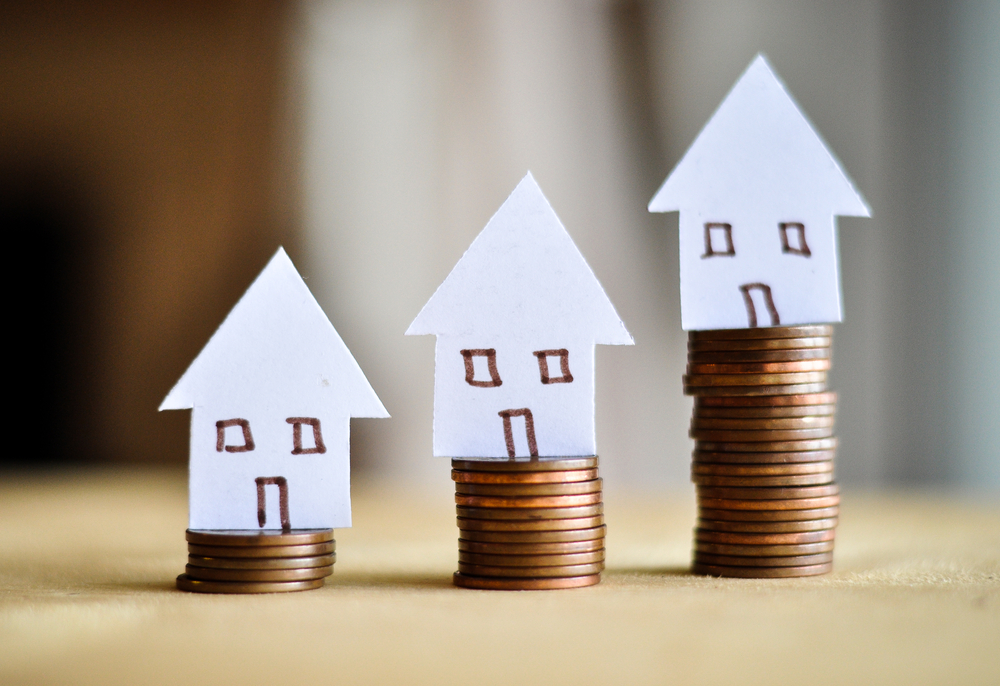 Home prices in the United States have hit an all-time high, topping the previous record set over a decade ago and marking the end of the worst era for the housing market since the Great Depression.

When adjusted for inflation, the index remains roughly 16% below the peak of over ten years ago. The economy’s recent overall recovery, though, is leading the housing market in the right direction as prices have jumped 5.5% over the past 12 months.

The recovery has taken four years since it bottomed out in 2012 when home prices were 27% below their peak. The crash saw over nine million American families lose their homes.

While prices have recovered, other warning signs exist. New home construction is still down, the homeownership rate sits near a five-decade low, and mortgages are difficult to secure, especially for lower income earners. Increasing mortgage rates might present another obstacle for additional price growth.

Simultaneously, there are some signals of gaining strength in the housing sector. Single-family starts were up 11% in October according to the Commerce Department and remain well under the historical average, leaving room for further improvement. The portion of first-time buyers is also up to 33% from 31% a year ago, slowly creeping closer to the historical average of 40%. The lack of first-time buyers since the crash has distressed the market.

The share of homeowners who are underwater (those who owe more than their home is worth) is down to 12%. The ratio had been close to one-third at its nadir, according to Zillow.

Another byproduct of the national recovery has been an increased mobility of the labor force, stemming from home sales and relocations.

The current state of the nationwide housing market leaves plenty of room for improvement, and experts and consumer alike are paying close attention as the calendar flips to 2017 and beyond.

For more resources and continuing coverage of the real estate market, stay tuned to the Champion Title blog! We are proud to provide premier title insurance, refinancing, and 1031 exchange services in in Maryland, Virginia, and Washington D.C. Visit our homepage for more information.