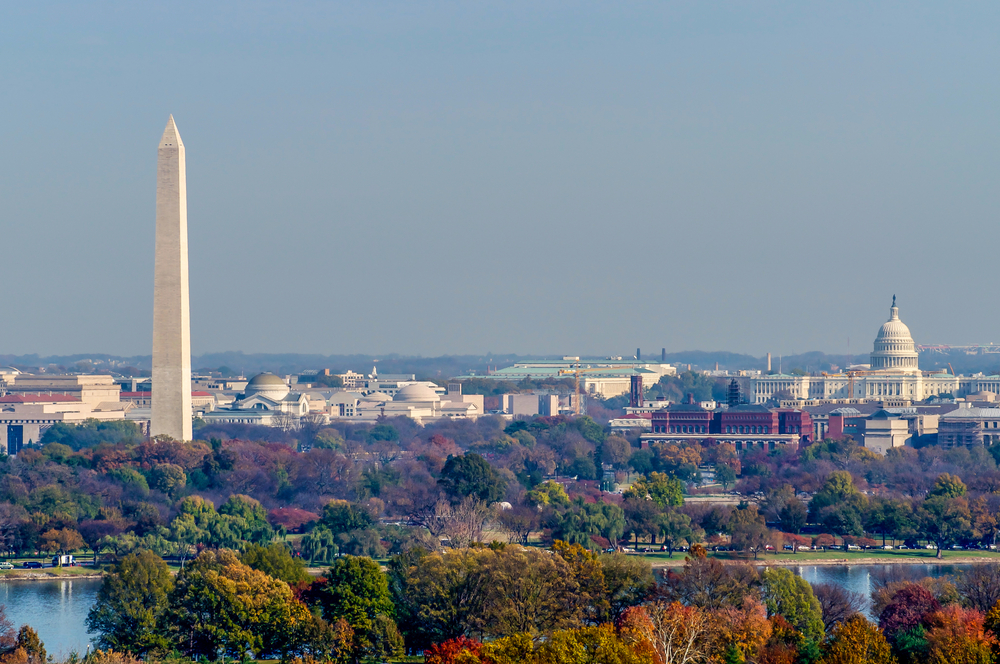 With one of the most vibrant and resilient markets in the nation, Washington, D.C., is a bellwether for the entire real estate industry. Residential and commercial projects dominated the news in 2016 and provided real support for the recovery of the housing market. Here are the 10 biggest stories in D.C. real estate from 2016.

The opening of the new Trump Hotel in what was once the Old Post Office marks the end of an era for this landmark and a new beginning for Pennsylvania Avenue and the surrounding community.

Co-working arrangements created increased demand for office space in 2016 and accounted for almost 40 percent of the growth in this sector. WeWork’s Met Square led the charge with 120,000 square feet of new space dedicated to co-working tenants.

Office Leasing Still in a Slump

While new construction had little difficulty in finding tenants, existing office space in D.C. continued to go begging. Concerns about the election may have played a significant role in this downturn in the office leasing marketplace.

The Decline of Public Transit

Accidents and staff reductions have plagued the Metro and reduced the number of riders who depend on public transit to reach their workplaces. Builders have taken note of this general decline and are limiting the importance of the Metro as a factor in their location choices.

The Vanishing of Walmart

As a leading retailer in the U.S., Walmart was expected to anchor two separate projects in the D.C. area. The company backed out of both the Capitol Gateway and Skyland Town Center projects, however, due to cost-cutting measures and store closures across the U.S.

Washington, D.C., has finally emerged as a destination for foodies. The eclectic restaurant scene is earning respect and snagging Michelin stars and other honors, making D.C. even more attractive for gourmands.

According to an article published in Bisnow, more than 6,500 new apartment and multifamily residential units are currently available in the D.C. area. This represents a major upturn for this previously beleaguered sector of the real estate market.

While the headquarters for the newly merged Marriott International and Starwood hotel chains will not be located in D.C., the planned construction of this complex in Bethesda will certainly have an effect on the local economy.

Another important move in the real estate development field was the announcement of a merger between JGB Cos and Vornado to create JBG Smith. This powerhouse move will allow the new company to take an even greater leadership role in the D.C. real estate marketplace.

The Wharf Fills Up

As more tenants flock to the transformed Southwest Waterfront, The Wharf is projected to achieve profitability more quickly than previously expected. Fish & Richardson, the American Psychiatric Association, MakeOffices and Van Scoyoc Associates are among the tenants already signed for this major development.

The professionals at Champion Title & Settlements are committed to providing expert services for residential and commercial closings in Washington, D.C., and throughout the surrounding areas. Give us a call at 703-444-4100 to discuss your real estate closing, escrow and title needs with our experienced staff members. We look forward to working with you.