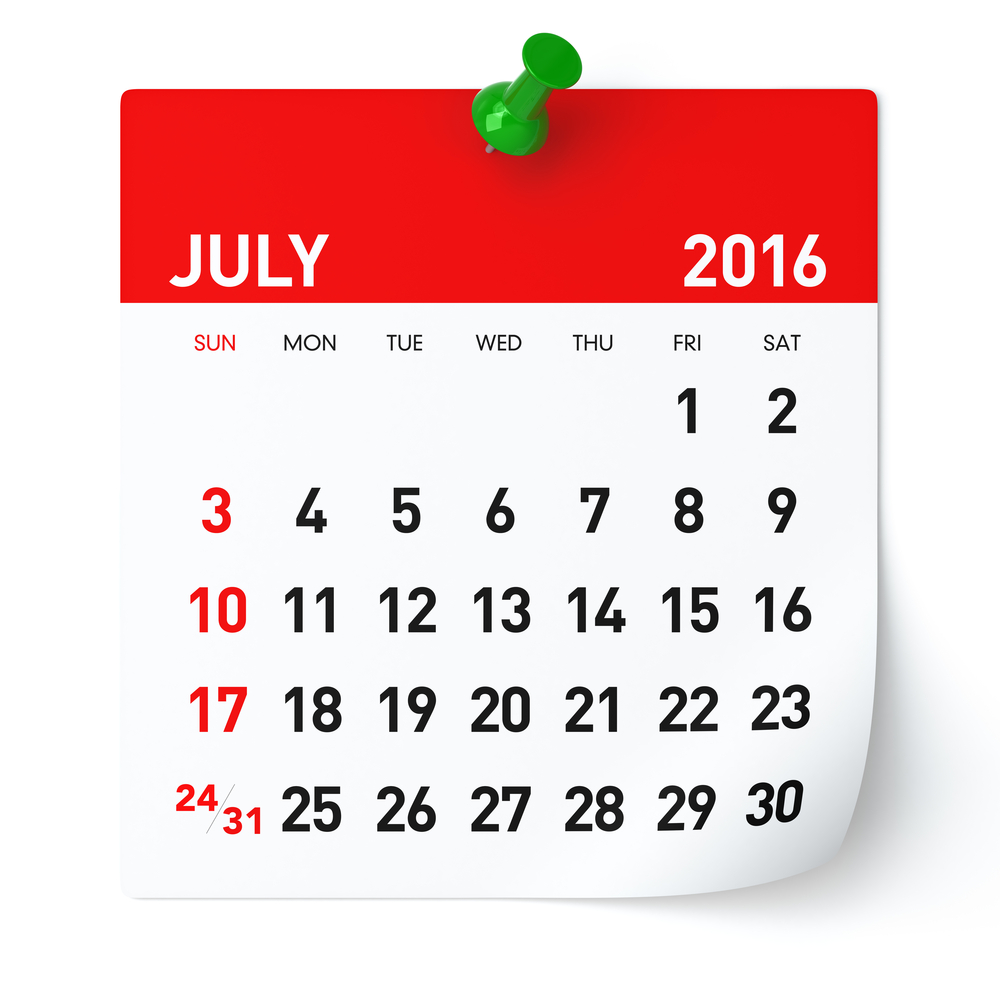 Newly build home sales rose in July to the highest they’ve been in almost a decade, signaling continued momentum in the U.S. housing market.

Momentum Building in the Housing Market

July’s seasonally adjusted annual rate of 654,000 new single-family home sales was a 12.4% increase over June, marking the highest level since October 2007, according to the Commerce Department.

The Wall Street Journal surveyed a group of economists who had predicted home sales to slide in July down to 580,000. June sales were revised from an initially estimated pace of 592,000 down to 582,000.

Recovering income growth, steady job creation, and historically low mortgage interest rates have supported purchases of both new and existing homes, and the housing market has been a bright spot in the economy so far this year.

At the end of July, the average rate for a 30-year fixed rate mortgage was 3.48%, down a half percentage point from 12 months prior, according to Freddie Mac.

While new home sales account for roughly a tenth of total U.S. homebuying activity, June’s sales of previously owned homes are also close to a decade-long high, according to the National Association of Retailers.

The National Association of Realtors’ numbers show sales of previously owned homes rose to their strongest pace in nearly a decade in June.

Champion Title is a title insurance company serving the Maryland, Virginia, and D.C. region with the highest quality services for title insurance, refinancing, 1031 exchange, residential sales and resales, and more. For more information on our services and impressive network of associated underwriters, visit our homepage today!