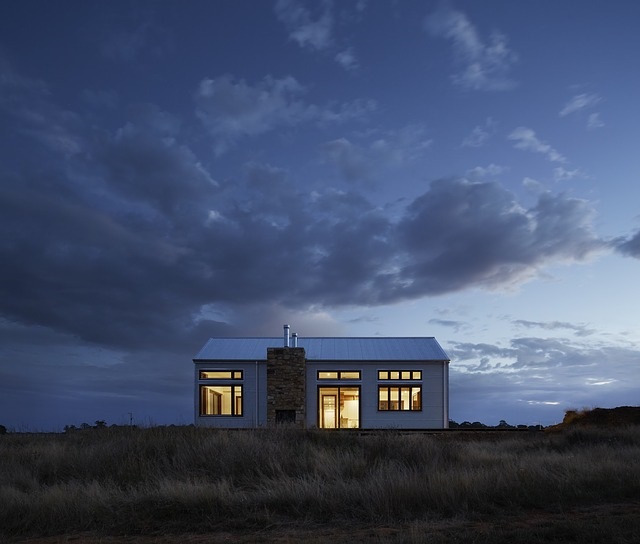 As metro areas in the U.S. become more and more expensive, Americans are moving to find more affordable homes elsewhere. Big cities are extremely expensive, both house-wise and with regard to the cost of living in general. People are searching for homes in areas that are relatively less expensive but still have access to good jobs and school systems.

ATTOM Data Solutions, the parent company of RealtyTrac that manages one of the largest multi-sourced property databases in the U.S., released its Pre-Mover Housing Index. The report reveals a list of metro areas ranked by highest percentage of homebuyers moving in during the first quarter of 2017. ATTOM drew conclusions based on an analysis of data from mortgage applications from 120 metros with a minimum of 100,000 single-family homes. The resulting index includes homebuyers moving into the metro area from another location, as well as homebuyers moving within the metro area from a different home.

Of the 120 metros included in the study, Colorado Springs, CO, had the highest percentage of homebuyers moving in during the first quarter of 2017. Home prices there are approximately 54 percent lower than those in Denver, the bustling metro area approximately an hour away. Colorado Springs is a large city but has more of a small-town vibe. According to data on Realtor.com, the median list price is $500,000 in Denver, significantly higher than Colorado Springs’ $325,000. Properties under $300,000 will usually receive several offers.

San Francisco, CA had the lowest percentage of homebuyers moving in. The median list price in the city is a whopping $1.3 million. Other cities that people are moving away from are Providence, RI; Hartford, CT; Boston, MA, and Rochester, NY.

Champion Title is a full-service title insurance agency working in Washington D.C., Maryland, and Virginia. We work diligently to efficiently and professionally streamline the closing process for you. To learn more about how we can help simplify your closing experience, visit our homepage today.