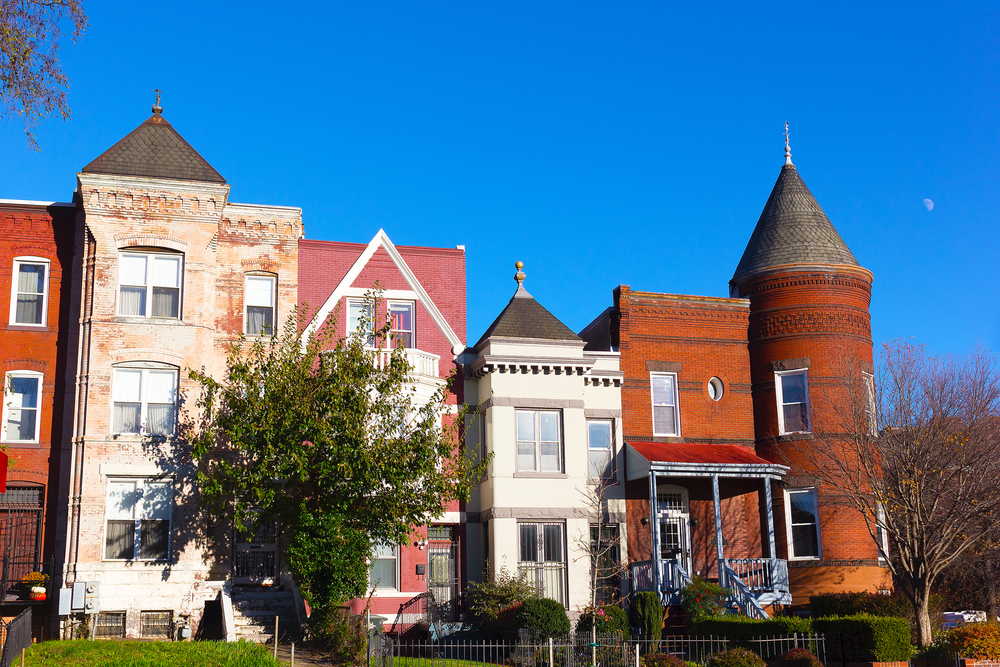 Are you looking to buy a home or condo in one of these D.C. neighborhoods? Be prepared to pay at least the asking price! In March, homes in Capitol Hill Northeast, Chevy Chase D.C., Columbia Heights/Mount Pleasant, Foggy Bottom/West End and Logan Circle/Dupont sold for up to 101.7% of the asking price.  So what does this mean? The market is extremely competitive. Sellers more than likely had the opportunity to choose from multiple offers.

Less Than A Month On The Market

D.C. neighborhoods overall saw a days on the market (DOM) average of 28 days. The highest DOM by far was in Georgetown at 56 days, followed by Cleveland Park/Kalorama at 45 days. The lowest DOM was in Columbia Heights/Mt. Pleasant at 17 days.

Champion Title is a full-service title insurance agency working in Washington D.C., Maryland, and Virginia. We work diligently to efficiently and professionally streamline the closing process for you. To learn more about how we can help simplify your closing experience, visit our homepage today.