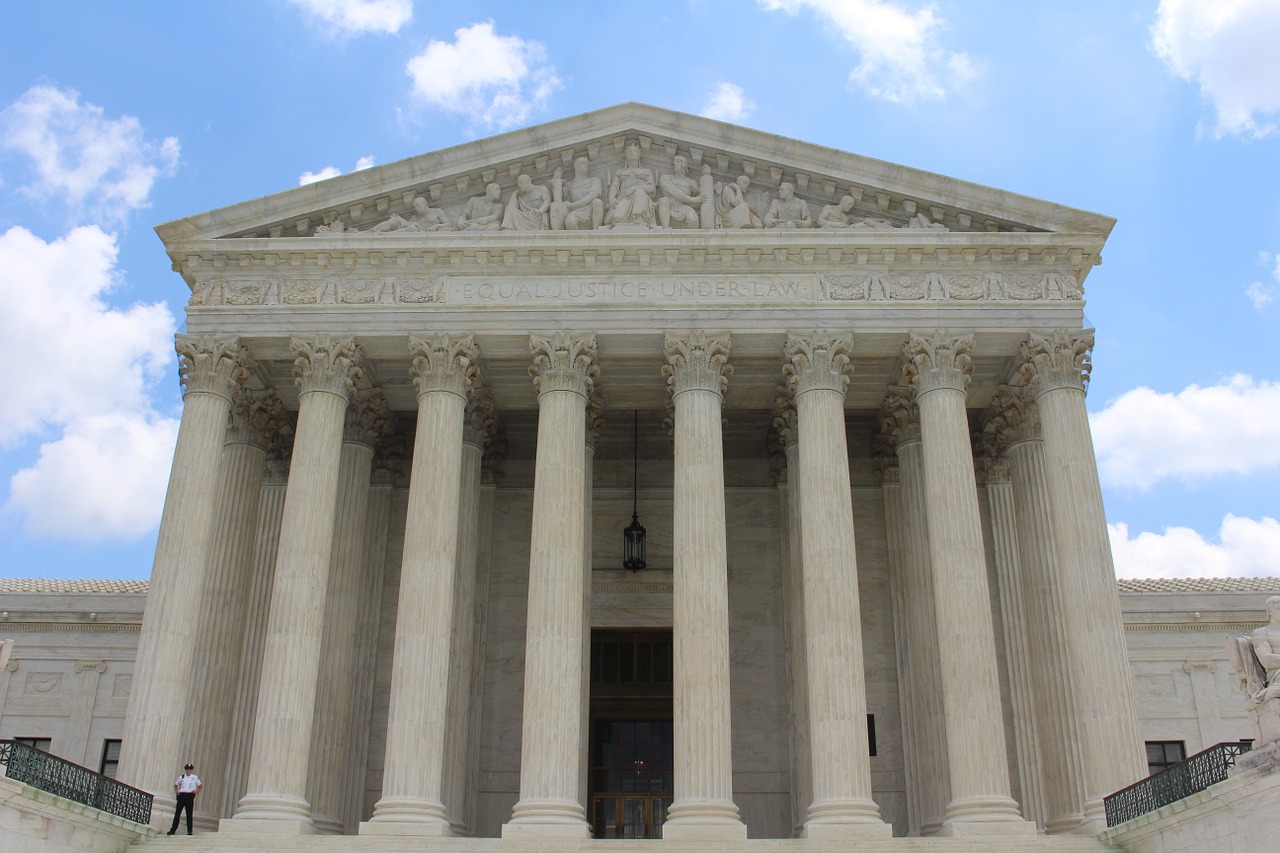 When the Consumer Financial Protection Bureau (CFPB) announced their proposed changes to the Know Before You Owe rule this summer, it was immediately apparent that the National Association of Realtors had secured a decisive victory.

NAR initially reached out to the CFPB in a June letter that highlighted three issues many realtors were experiencing with Know Before You Owe, or TRID, as it’s commonly referred to in the real estate and mortgage industries. For each challenge mentioned in the letter, NAR identified a simple solution that they would like to see present in the rule adjustments that were little more than a month away at that time.

Arguably, the issue of greatest importance to realtors was the “Closing Disclosure” rule.

In its letter, NAR told the CFPB that before TRID real estate agents often assisted their clients by responding to questions regarding HUD-1 forms and analyzing terms agreed to in sales contracts including escrows, commissions, concessions, and shares of prorated taxes.

It was routine for agents to have access to the forms. Once TRID came into effect, the situation changed drastically. In one survey, more than 50% of the agents polled reported that they experienced “problems” receiving access to Closing Disclosure forms.

NAR told the CFPB, in cases where settlement is delayed for any reason, real estate professional are even less likely to have an opportunity to look at the Closing Disclosure.

The National Association of Realtor’s President pleaded with the CFPB to clarify the rules around Closing Disclosure, commenting that it was an unintended consequence that was having a negative impact on far too many agents. It was just as acceptable for a lender to share a CD with a real estate agent after the implementation of TRID as it was before, he said in the letter to the Consumer Financial Protection Bureau.

Apparently, the bureau heard the plea of real estate professionals around the nation. When they released the proposed changes to TILA-RESPA in July, there was one notable inclusion. The Bureau stated that they had come to realize that a lender sharing a CD with a real estate broker was standard practice. They went on to propose additional commentary on the issue of allowing creditors to provide disclosure forms to the seller and the consumer.

What does it mean for agents? The National Association of Realtors will continue to review and provide feedback on the proposal up until the Oct. 18 deadline for the Comment Period, but real estate professionals appear to have earned a significant victory.

That the CFPB agreed with NAR’s take on the disclosure form issue shows that there’s a good chance that realtors can expect to see real progress when the new rules come out later this year.

Champion Title is a title agency that works with realtors in Washington, D.C., Maryland and Virginia to increase compliance and streamline closings. For more information on our services, please visit our homepage.