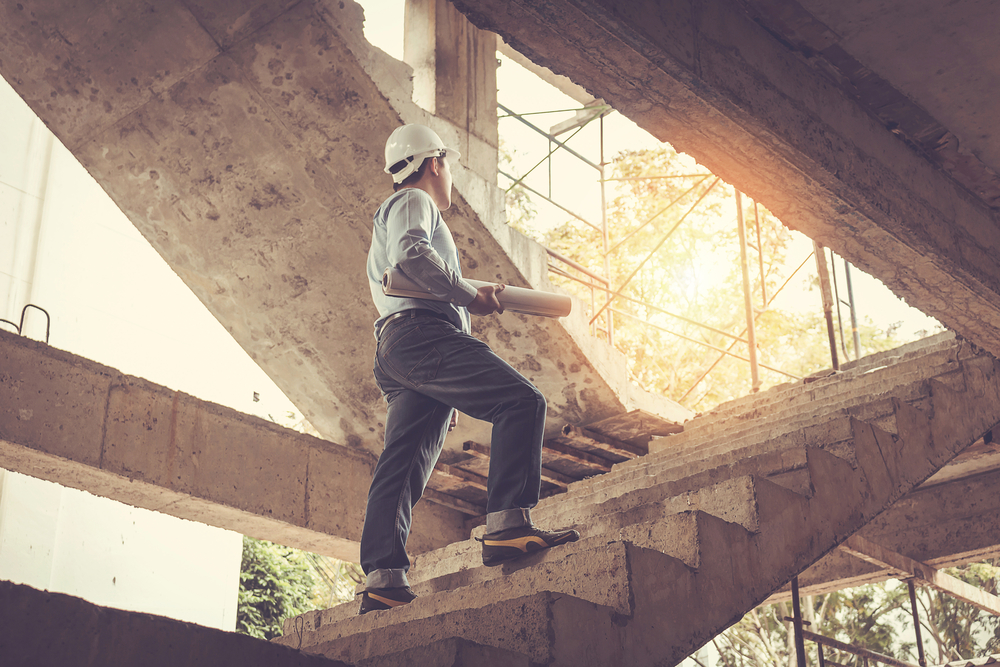 With a meager growth rate of 1 percent for spending, 2016 was a slow year for construction. In 2017, construction industry analysts expect this figure to expand to 5 percent, or $713 billion. According to Robert Murray, the chief economist of Dodge Data & Analytics, the construction industry is preparing for a year of modest and stable growth.

Dodge’s Robert Murray referred to several leading economic indicators to support his prediction about the uptick in construction spending. First, Murray pointed out that construction firms saw moderate growth for new hires in 2016. This indicates that the construction industry is expecting an expansion for its project volume.

The sales of state and municipal bonds increased in the final quarter of 2016. This additional funding for state and local governments may boost the demand for infrastructure projects across the United States. Less volatility in energy markets is also increasing the confidence of government planners. With crude oil at about $50 per barrel after 2016’s OPEC agreement, planners may build in 2017 while energy prices are low and stable.

Macroeconomic trends also suggest that 2017 will be a good year for construction. Inflation and interest rates are low, so now is a good time for businesses and municipalities to invest in infrastructure upgrades.

In addition to market factors, several federal policies will boost construction spending in 2017. The Fixing America’s Surface Transportation Act has already increased construction jobs across the United States, and the Water Resources Development Act may have a similar effect on the industry.

Many urban areas require new schools and public facilities to accommodate growing populations. The construction industry will experience a boost in projects when the contracts are finalized.

The Demand for Housing Will Increase

Single-family homes are expected to increase in value by 12 percent in 2017. This will increase the demand for homes, and investors will flock to the housing market. Industry analysts expect about 795,000 homes to be constructed in 2017. This trend does not apply to multi-family homes.

For more information on our services, please visit our homepage today.